Two special guest artists are sharing stories from another storytelling project called Vancouver Stories.
Thanks to Brian and Odessa for sharing with Kerrisdale Collective Memory! 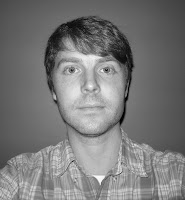 Brian Lye was born in Vancouver, Canada in 1980. His love for filmmaking grew from making skateboard movies with his friends in high school.  He has worked, studied, and shot in Canada, Japan, Uganda, Australia, and the Czech Republic.  As a filmmaker he uses imagination and humour to reflect on life experiences.  He has written and directed many award-winning short films.  With the Vancouver Stories Project he is excited to learn different perspectives on the city and meet new people and help them share their stories. 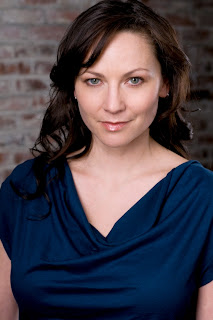 Odessa Shuquaya has been working as actor, director and producer in Vancouver for the last ten years. She studied acting at Douglas College and continued her acting training at UBC where she earned a BFA in Acting with a Minor in English. While working as an actor, she became fascinated with filmmaking and went to Capilano University to earn a certificate from the Aboriginal Film and Television production program. Since that time she has enjoyed working on both sides of the camera and learning as much as possible in both Aboriginal and mainstream media. She has worked as a location scout for commercials, series and feature films for several years and has assistant directing experience. Her production experience involves her own 15 minute documentary that garnered her an award from the NFB as “Most Promising Aboriginal Filmmaker”, segments for Telus TV, and two short films last summer one of which she wrote and directed. 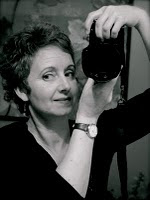 For 17 years, Suzanne Ahearne has been a photojournalist and magazine writer and has written and produced radio documentaries for CBC Radio.
As a natural extension of her passion for photography, writing and her desire to help others find their voice, she is also working with community, educational and media organizations in using digital media to create opportunities for new stories, story forms and storytellers.
Suzanne co-teaches a Digital Storytelling workshop through Continuing Studies at Emily Carr University of Art & Design and in the fall, Suzanne will be starting the Master of Journalism program at UBC.
Posted by KERRISDALE: Collective Memory at 1:01 PM

KERRISDALE: Collective Memory
Using the neighbourhood of Kerrisdale as the common thread, Artist in Residence Lisa g Nielsen with Artist Intern Ariel Kirk-Gushowaty collected personal stories with the community. These stories are shared here in short video form. This project ran from Jan - Oct 2011 and is now complete. (kerrisdalecollectivememory@gmail.com) 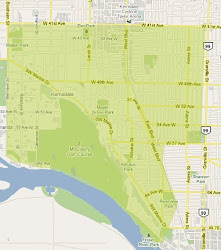 Vancouver, BC, Canada...... from Blenheim Street to Granville Street and Angus Drive, and from West 41st Avenue to the north arm of the Fraser River

was held on Thursday September 29th
5:30pm
at the Kerrisdale Seniors Centre
It was standing room only...such a success!
Thanks to everyone who attended AND told a story!